In Aunt Miranda's house, you find an old newspaper from 1966, which states that your aunt died in a car accident in 1966. But how did it get there? In the basement, you find a weird glove that opens a portal to another time and find out that your aunt went back in time through the same portal. You decide to go for it and prevent the accident.

But the portal sends you much further back in time. You find yourself in Italy in 1468. There you help a local resident to free his leg, using the physics textbook. When you decide to go back, the portal opens high above the sea, and you have to work hard to get into it.

Back in our time, you find that the world has changed. There are no people on the planet , and the moon has had an explosion. It turns out that for 400 years, people have flown in space and produced fusion fuel on the moon. You realize that your physics textbook fell into the hands of the genius, Leonardo da Vinci. He knew how to use it. Science took a big step forward. People built the transmitter for power on the moon, and at some point a catastrophe happened. The moon exploded and the Earth's atmosphere was poisoned. People began to prepare the evacuation to another planet and founded a colony, but soon came the alarming news that the colony was lost, unable to cope with the local animals. The people on Earth, most likely also died. You need to fix it, but to go back to the past, the glove needs somewhere to charge.

While searching for a source of energy, you discover that the colony is not dead, and someone else is left. You go there, but there is also no one there, except a weird girl named Maggie in a wedding dress. She kidnaps Mike to marry him and start a new civilization. After some time you find Mike, but something happened and he's not going to help you, and is thinking about marrying Maggie. This is all very strange.

You know what killed the colony. You meet an old man. His face seems familiar, but you can't remember who he is. He tells the story of the death of the colony. To cope with the local dinosaurs, people developed a virus, but the time for testing was short, and the virus didn't work on dinosaurs. Instead, the people on this planet could no longer have children. During the entire existence of the colony, not one child was born. He was left alone with Maggie.

Soon you find your aunt, Miranda. It turns out that she died in 1966. By changing the past in ancient Italy, you changed her destiny. Together you learn why this man brought and cloned dinosaurs. He wanted to destroy humanity so the planet would be inherited by intelligent dinosaurs. He believed that people would ruin this planet, just as they destroyed the Earth.

It turns out that this man is Leonardo da Vinci. He found a way of curing old age. He will help you to go back in time to fix everything.

* Beautiful scenery of ancient Italy, the Earth after the disaster, and a mysterious planet.
* Multiple mini logic games
* Unconventional use of HOG scenes. There is an option to skip the object search.
* Mini-games become available from the main menu as they flow through.
- The plot is designed for 5-6 hours of game play. 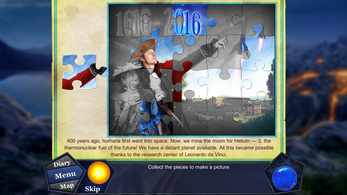 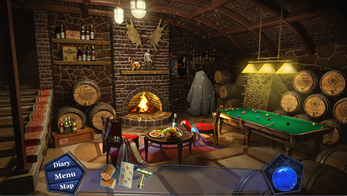 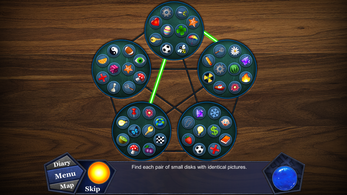 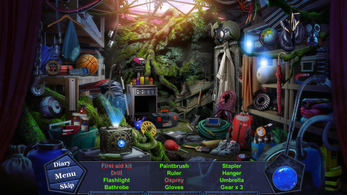 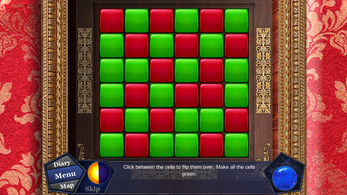 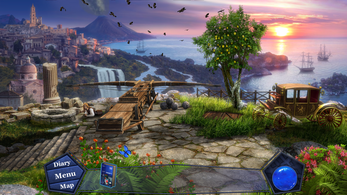 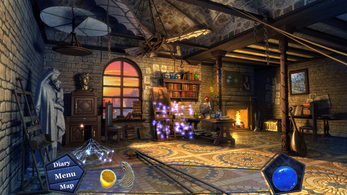 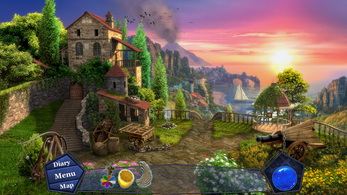 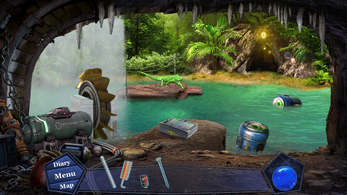 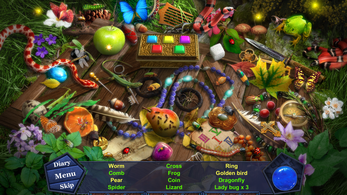 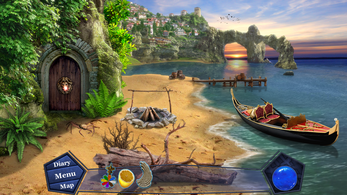 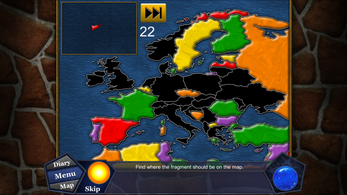