Introduction: Mike has found an ancient sarcophagus, but instead of a mummy it contained a body of a person strikingly resembling Mike. You go to a dig site in Egypt in order to help Mike deal with this mystery.

Mike gives several examples of unexplainable travel in time of people and objects. You find an ancient time machine in a tomb but a landfall happens at that very moment and it is impossible to get out of the tomb. Mike suggests travelling one day back in order to fix the entrance, but the device throws you as many as 2500 years back, into Ancient Egypt. The device lacks energy to return to the present day and you decide to look for the blue stones for the device right here.

Next to the pyramids you find an abandoned spaceship and some mechanisms that should not have existed in Ancient Egypt. You will meet a pilot that disappeared in the

70s of the past century. He became famous Egyptian healer Imhotep. You will get to know that pyramids in different part of the planet were built by aliens. They needed a deep space communication system. They landed 10000 years ago and their ship was damaged. But they all died shortly before your arrival due to some reason. You will find several stones, but the device will be unable to throw you farther than year 1984. Then, you will go 10000 years back, to the Late Paleolithic age, to meet that ship there and find the missing stones for the device.

You will find yourself in an ancient man's cave. You will find out that the aliens brought animals that intercrossed with Earth's bats and turned into monsters. You will defeat them using a machine gun from the disappeared pilot's plane. A cave lion will block your way to the spaceship. You will tempt it into a trap. You will pass a swamp inhabited by pterodactyls, find the missing stone and almost return to your
time, but the device will turn off. And here you will get to know that the tiger escaped from the trap and wounded Mike badly. Mike will suggest an incredible idea; to put him into the sarcophagus that was brought by the aliens' ship and to hide the sarcophagus in the swamp. He is sure that it was he who was found in the coal beds. And when you return to the present day, you will find him in the lab and rescue him.
There is no other way out and you agree to that venture. You find a rescue capsule in the spaceship. You use it to depart to the present day but to a different planet. And the aliens, deprived of the capsule, have to stay on the Earth without communication and rescue aids.

The capsule has brought you to unknown planet Shukaras. The mains ship of the aliens should be somewhere here. You are to find it in order to use a portal that can bring you to Torion, the native planet of the aliens. You hope that they will help you return to the Earth. You will have to reanimate a tree of life, overcome a leaping stones river, restore an ancient bridge and start the ancient ship's systems. As a

result you will be able to run the portal to Torion and go there.

You see a wrack and ruin picture on Torion. This is a lifeless planet. Torion's satellite is destroyed. You find out that the dwellers went under the surface of the planet and set a colony there. The reason of the catastrophe was the destruction of the satellite during extraction of minerals. The reception is inhospitable and you get arrested. However you  manage to get away and overhear the conversation of the guards. You find out that these are invaders looking for a new planet instead of destroyed Torion. They do not care about the inhabitants of the planets. They either enslave or destroy them. And now they know how to get to the Earth and destroy everybody there. And all that is because of you. Now your main mission is to blow up these plans. You find

the spaceships control system and use a special bomb to destroy the system and the ships. You manage to run away from Torion in a small rocket. Having reached the Earth you find Mike in the lab and administer him an injection that you took from the aliens' ship. Mike comes back to life.

* Numerous Logic mini games
* Unconventional use of hog-scenes. There is an option to skip the object search.
* Mini games become available from the main menu as you pass them.
- Bonus mini game Boxes available from the main menu at any time.
- Bonus game Puzzles
- Bonus game – find five fragments in each location
- The plot is designed for 5-6 hours of game play.
- Achievements 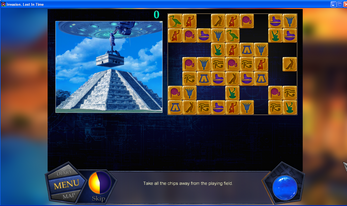 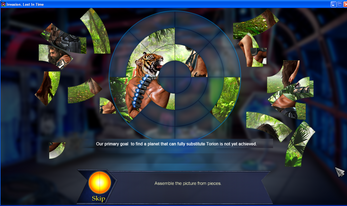 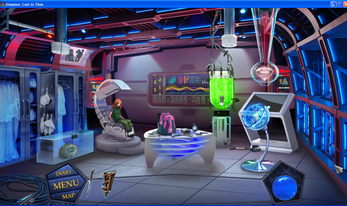 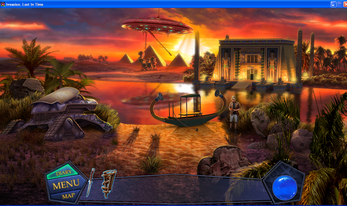 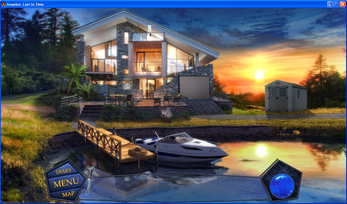 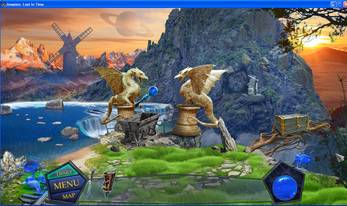 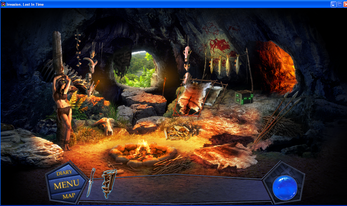 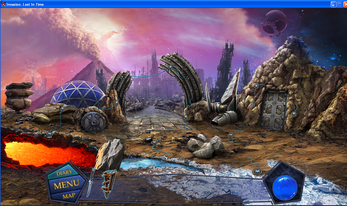 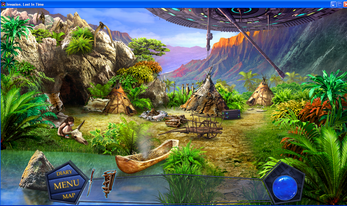 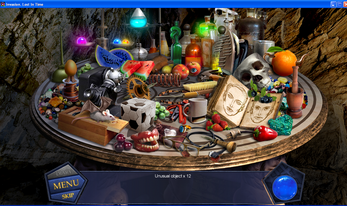