Zenman Empire is the largest nation in the world. It is located in the central region and surrounded by the bloodthirsty Martia Kingdom (formerly the Martia Tribes) in the north, the deceptively powerful Amazail Kingdom in the south, and the unpredictable House Lagidis in the west.

Each year, the vassal factions must pay a tribute with gifts, weapons, women, and gold to Zenman Empire.

Its capital city, Zalumi, has been protected by the four most powerful noble families. Those four families are the Sutherlands, the Pantelakos, the Totens, and the Rileys.

One morning, Leonardo, the only child of the Sutherlands, was nowhere to be found. His mysterious disappearance shocked the nation.

Meanwhile, in the north, Martia Kingdom has been staring at Zalumi for years. The Amazailians are also lurking around from the south.

Both are growing tired of being a vassal nation. They are tiring of paying tributes to Zenman Empire. They have been watching Zalumi like a hawk, waiting for a chance to take action.

Sources from Iron Eagle, the mysterious organization from Zuda Kingdom, revealed that Martia and Amazail have been trying to form an alliance.

The once great Zenman Empire is suddenly facing two big threats from the north and south.

The stories, settings and gameplay that have influenced the making of this game are:

In order to download this game you must purchase it at or above the minimum price of $4.79 USD. You will get access to the following files: 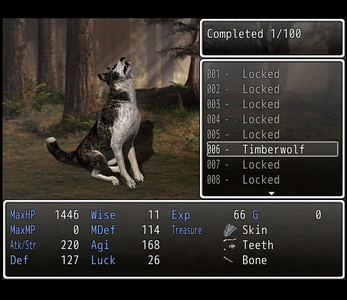 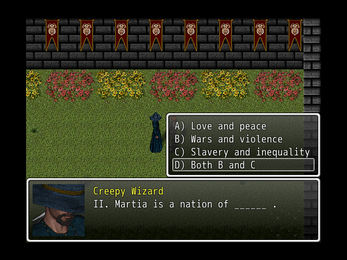 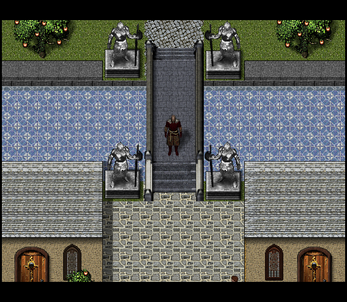 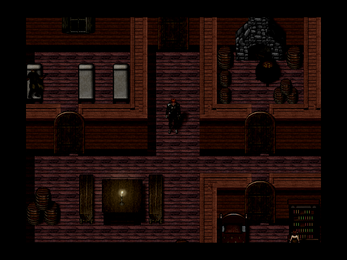 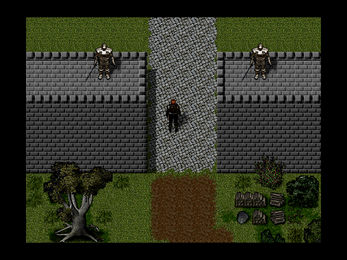 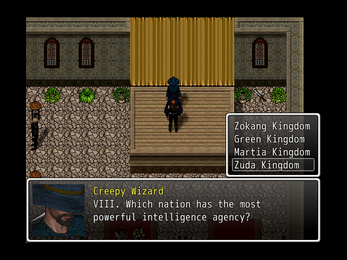 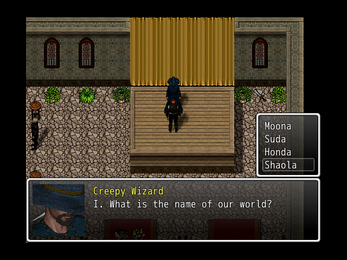 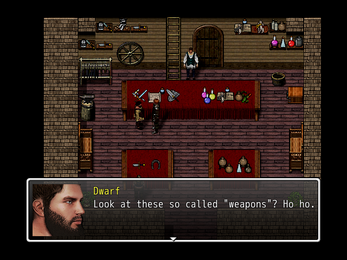 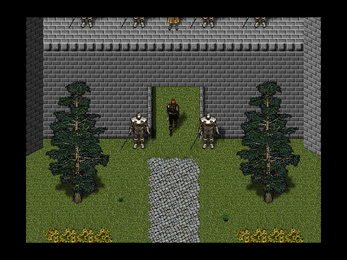 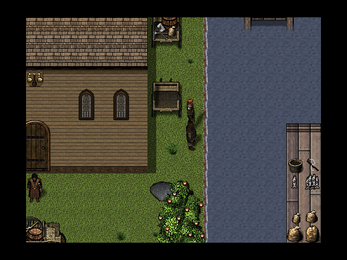 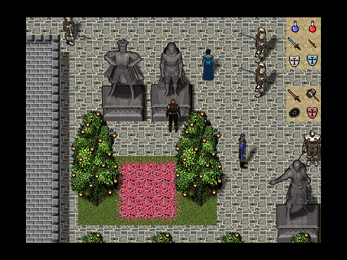 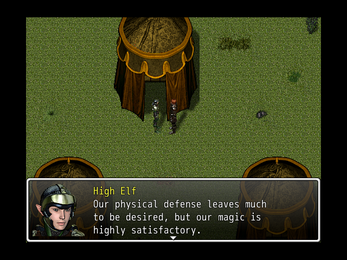 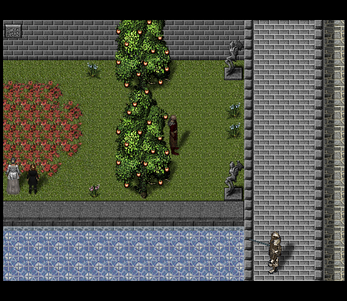 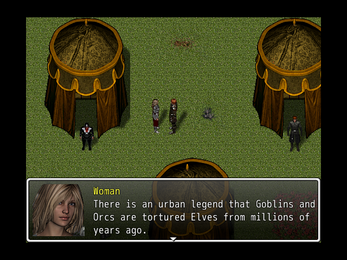 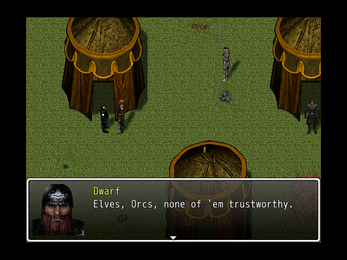 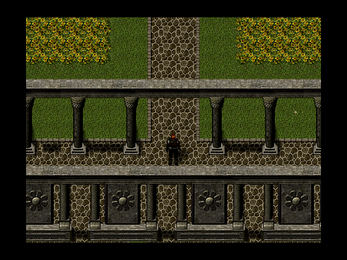 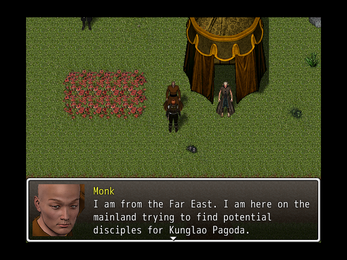 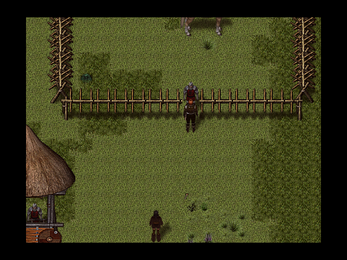 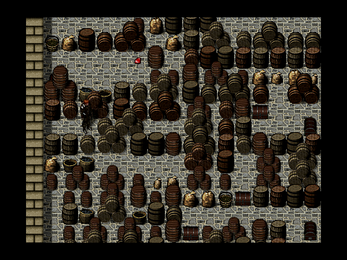 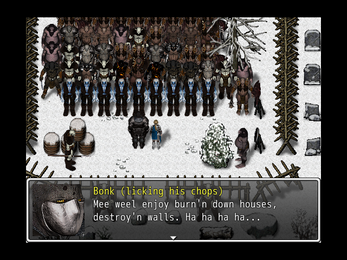