Humanity has just got out of the dark Middle Ages. Fears and superstitions are still possessing people's minds, yet science and culture are sprouting and get stronger. But it turns out this state of affairs doesn't serve the purposes of some power elite. They are ready to do everything and use any ways to stop development of high ranked minds.

In one kingdom an uprising is about to happen after the King's rapid death and the childless Queen is in grave danger. A group of bureaucrats, merchantsfinancers, local mafioso and some high ranks of the local police belongs to the secret Cult, the purpose of which is to destroy all educational programs and achievements of science and culture that were supported and promoted in every way by the late King. They are planning to kill the Queen and set their own man - a cruel and ignorant Bastard - on the throne.

Policemen overstep the limits in the capital, bandits are doing their business openly, officials are corrupt all over and are busy with gaining their profit. Common people are ignorant, frightened and try to survive in any possible way.

The main character, a young thief Marla, has been caught at theft and thrown in city jail. Her little brother Ray has been kidnapped by people in strange leather masks. With the help of the former secret policeman Herbert, Marla escapes from prison and runs to the city catacombs. At the same time she learns that apart from Ray some more gamins have been kidnapped. For his help to Marla to escape, Herbert gives her the task to steal a mysterious cipher from the house of one of the merchants.

Having deciphered the message, Marla learns about the Cult that kidnapped her brother and also has the purpose of destroying all achievements of science and culture. While searching for Ray, the girl faces different scholars who suffered from the Cult's doings in this or that way. With teir halp Marla finds the secret gathering of the Cult and rescues the lost children.

After a successful rescue, Marla and Herbert get into the Royal castle where they reveal the head of the Cult - Morgana, who was the Queen's main lady-in-waiting. It was she who stood behind the King's assassination and the death of Marla's father in the result of it.

With Herbert's help Marla stops the Cult and reunites with her brother. And the former secret policeman restores the Queen's favor and heads the defense of the Kingdom in whole and science in particular.

In order to download this game you must purchase it at or above the minimum price of $6.99 USD. You will get access to the following files: 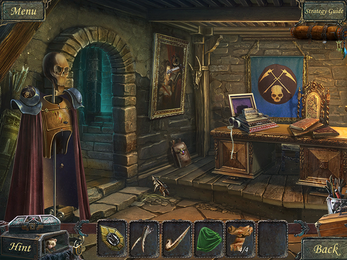 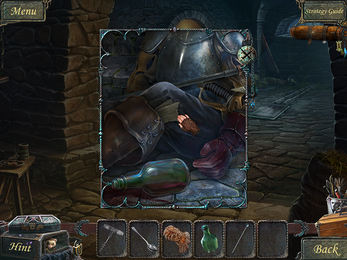 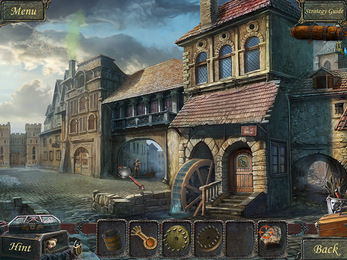 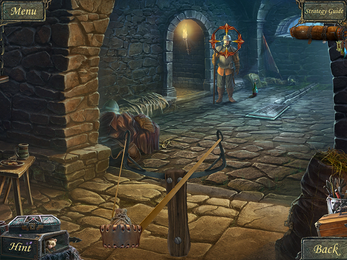 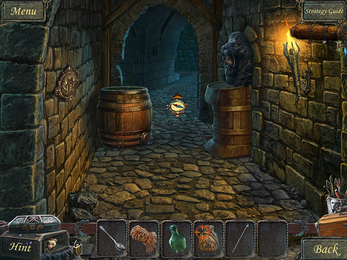 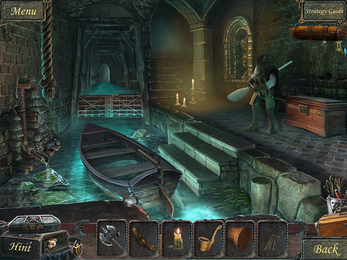 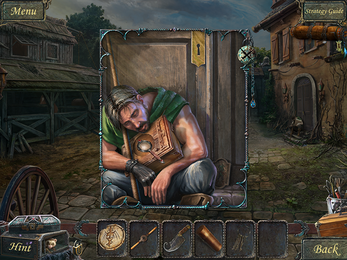 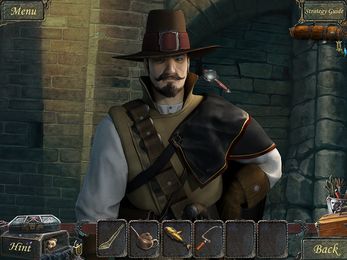 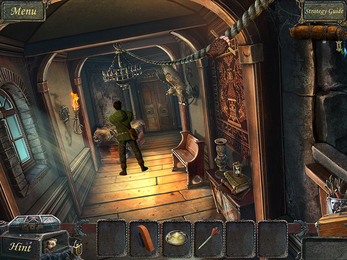 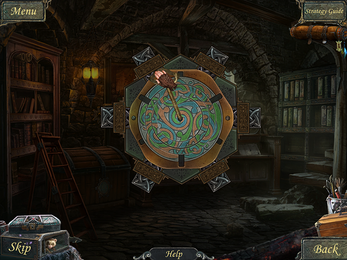 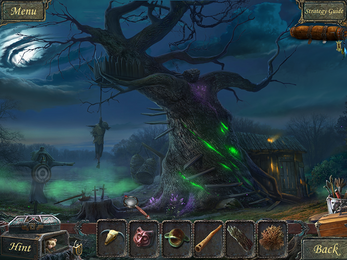 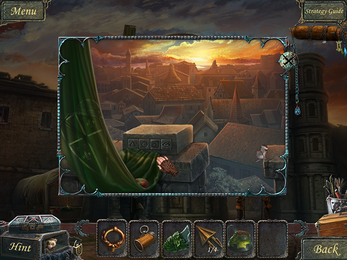 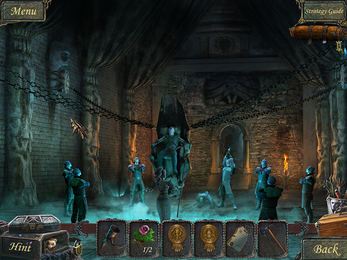 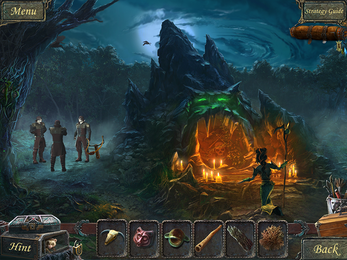 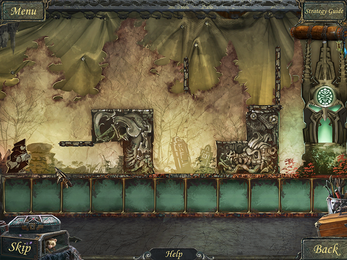 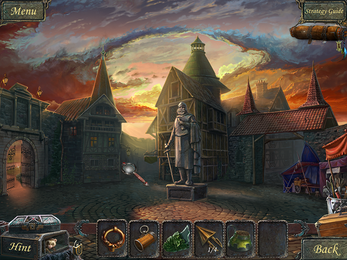 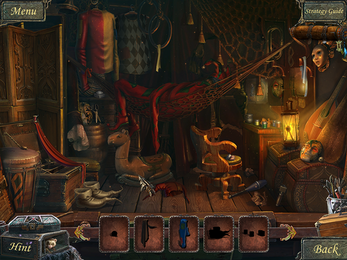 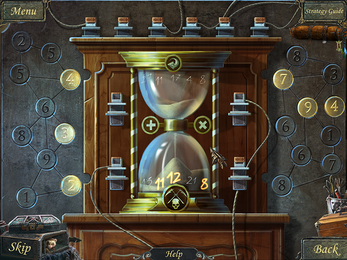 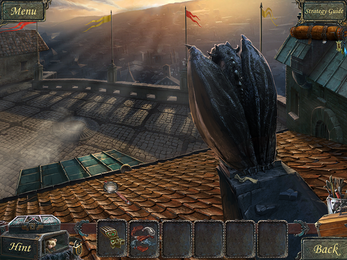 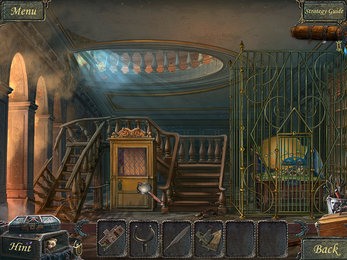 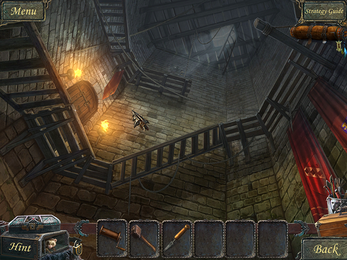 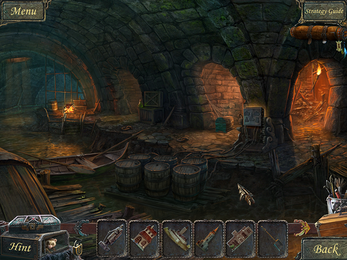 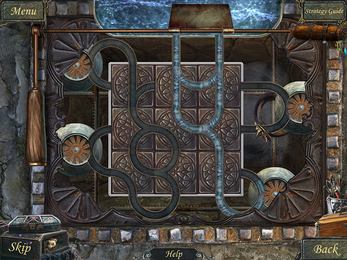 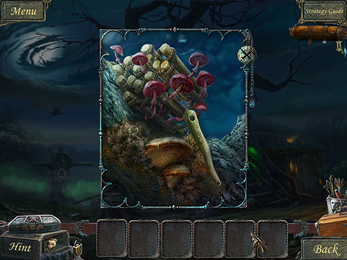 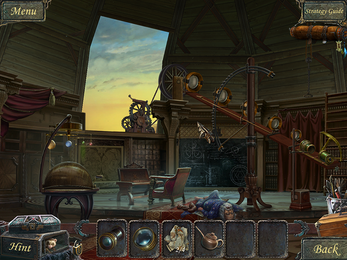