The story takes place in Italy in the époque of the Renaissance. Disastrous outbreak of plague and leprosy is raving, taking thousands of lives. We play-act for Adriano, - brave and daring as hereditary aristocrat Adriano family member of the Duke of Medici, who sent for the pursuit of his daughter, Claudia. Our hunt leads us to the strangest of places – little town called Apothecarium. Just recently Italy’s brightest minds were fighting over the search of the vaccine against plague. These scientific pioneering and research so as to win the fight with the dreadful disease is the purpose this “amazing city” was built for.

On arrival we discover that Apothecarium has become abandoned and Claudia’s cortege destroyed and the Duchess herself kidnapped. The further deep into the mysterious city we are making our way the more we find it overflowing with the odd inventions imbued with the fleur of the Renaissance and the more horrific details we discover. Unveiling the mystery we learn that the city’s inhabitants have fallen the victims of the outrageous and demented Alchemist who in his pursuit for the elixir of youth has taken the path of the evil and wrecking havoc. This virulent and frenetic scientist is taking lives of the innocent so as to gain the immortality. We are to come across the sinister mysteries of Apothecarium, overpass a great deal of considerable tests and face multitude of hardships so as to free the Duchess of Medici from the clutches of the insane and cold-blooded lunatic and save the survived.

- When dark ages are coming, and there is no hope...
- In enigmatic italian town The ancient Evil revives
- It's time for decisive actions
- Immerse in the renaissance ambience and science mysteries
- Fight a battle against Evil, Dispel the darkness.
- The destiny of Italia is in your hands.

This story will take us into the world of the Italian Renaissance in its upcoming hidden object adventure Apothecarium. Set in a time of plague and leprosy, the world’s scientists are desperately searching for a cure, and have even set aside an entire town to focus solely on the project: the small, unique town of Apothecarium.

You’ll play as hereditary aristocrat Adriano family member of the Duke of Medici, a brave young man that must investigate the city of Apothecarium. On the outskirts of the city Claudia - his daughter - and Lucia - his granddaughter - went missing. While searching for his missing mother and daughter Claudia and Lucia. You’ll explore 20 interactive hidden object scenes and will collect over 1,000 items in your pursuit, and will also be challenged to complete over 15 mini-games and 18 puzzles along the way.

The environments in Apothecarium look to be themed appropriately, based on the scientific theme of the game, as you’ll encounter medical offices and labs while the story takes a turn to the bizarre. While Marietta’s safety is of great importance, another goal is brought before you: stopping an evil alchemist who is killing the innocent survivors of the plague in an effort to find an elixir of eternal youth.

The inclusion of CGI animation throughout the gameplay should help everything come to life. Be the first to know when you can jump into the shoes of Adriano and save your sister from a sinister madman.

In order to download this game you must purchase it at or above the minimum price of $6.99 USD. You will get access to the following files: 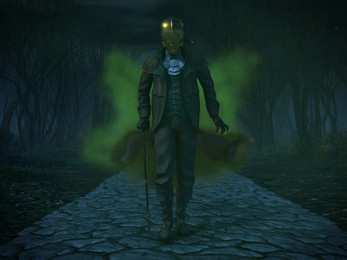 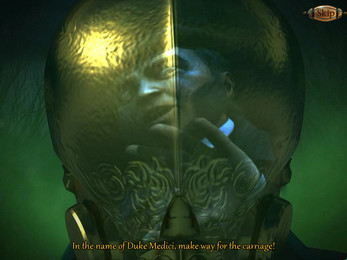 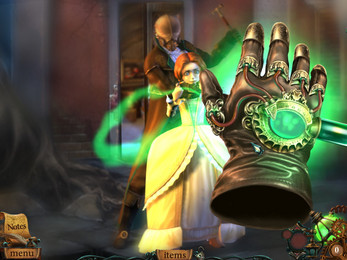 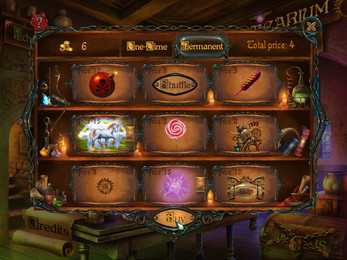 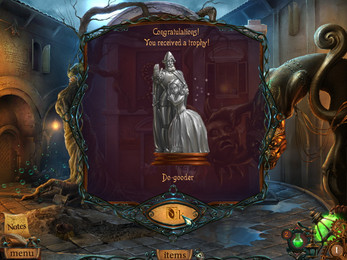 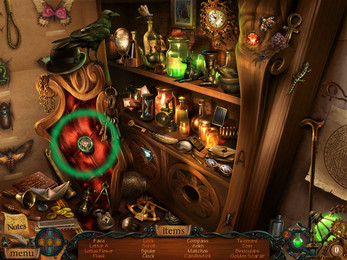 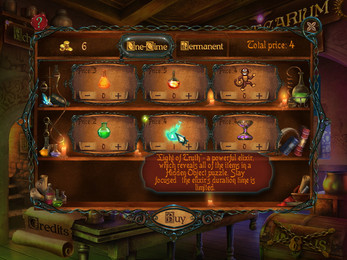 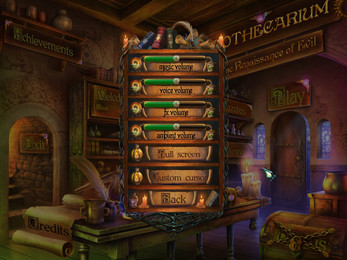 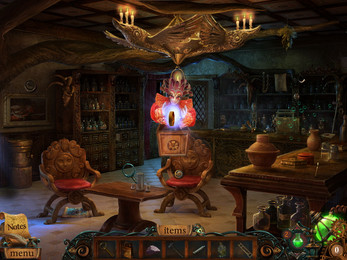 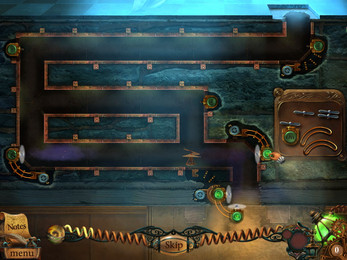 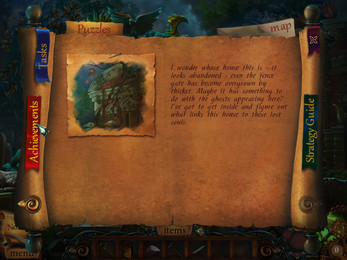 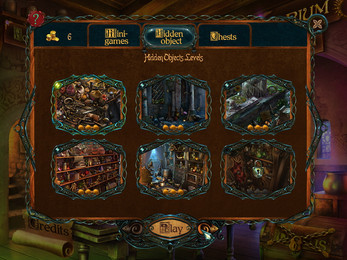 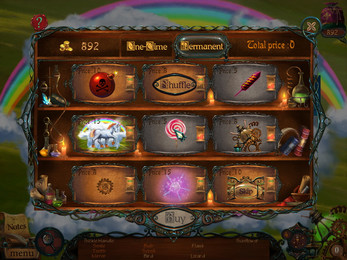 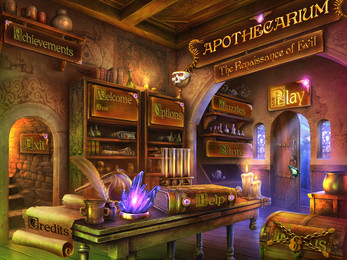 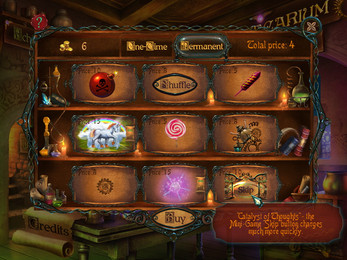 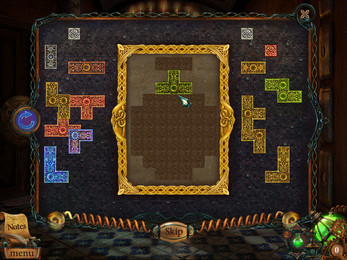 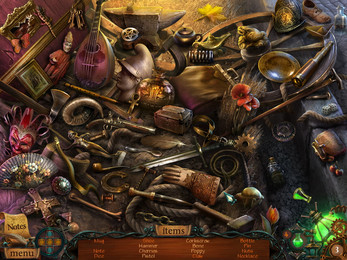 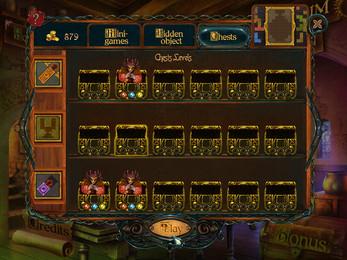