Big Fat Simulations proudly offers you the seventh version of Airport Madness. This is a 3-dimensional version of the popular game series, offering players the view from an airport control tower. Available for PC, Mac, iOS, Android, and Steam.

Flight characteristics are highly realistic. Aircraft actually raise their nose during the takeoff rotation and landing flare. This game is brought to you by real-world air traffic controllers. We've captured all of the fun aspects of air traffic control, and present them to you here in Airport Madness 3D.

Want to try the game risk-free? Go ahead and buy it. We will give you a full immediate refund if you're not completely satisfied.

If you have not yet purchased either version of Airport Madness 3D, buy them both as a bundle!

In order to download this game you must purchase it at or above the minimum price of $19.99 USD. You will get access to the following files: 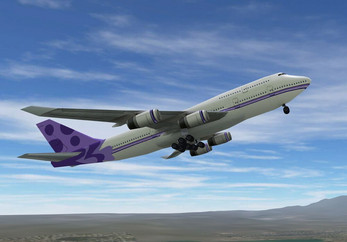 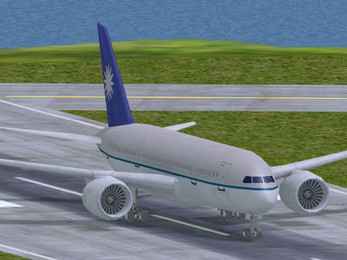